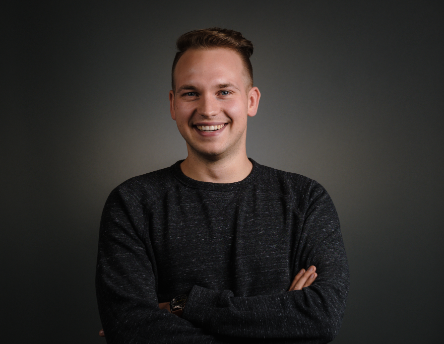 Matt Falk was called “Effortlessly Funny” by the CBC.

His debut album; Apple Pie & Scars was named one of the Top 10 Comedy Albums the year of its release. All 3 of his comedy albums reached #1 on the iTunes comedy charts.

Matt Falk’s latest special ‘UNLIT’ has already garnered millions of views collectively online and is in the Top 10 most ‘Favourited’ specials on Dry Bar Comedy.

Matt has written dozens of scripts for television and stage including the record-breaking dinner theatre play; ‘The Big BOOM Theory’.

His clean stand-up comedy act has gained him many accolades including placing 2nd in The World Series of Comedy in Las Vegas.