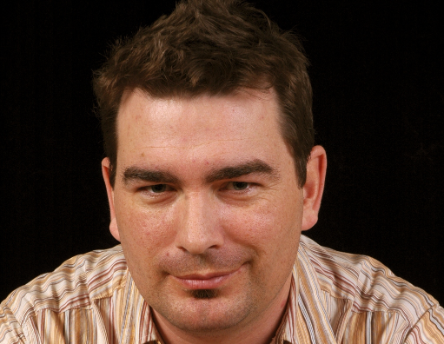 John Sheehan is one of Newfoundland and Labrador’s hottest rising stars.

John Sheehan has quickly gained tremendous national recognition and exposure as a stand-up comedian. Although stand-up is his focus, John is well-known for his talents as an actor, emcee and writer.

Everyone relates to his comedy, because you’ve actually had that friend, aunt, brother, or other whacked out relationship.

Couple that with legendary Newfoundland timing and its bust-a-gut-loosen-the-top-button-milk-through-yer-nose-pee-your-pants-a-little-bit.funny.