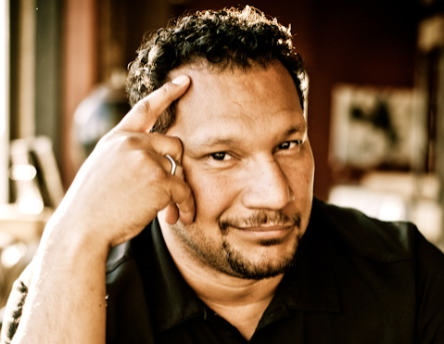 Jody Peters is an adopted black man raised by white [Mennonite] folks on a farm in Saskatchewan… Charming, likeable and energetic, his unique world-view is as endearing as it is funny.” – Just for Laughs

Coined as “one of the rising stars of comedy,” Jody Peters knows he suffered from low self-esteem as a kid. “I’ve found that’s common with other professional comedians I’ve met. We take humour from pain. It’s how we deal with it.”

As raucous as he is thoughtful, Jody Peters gives us a peek into his world of stand-up comedy, and what it was like to grow up as the only black person in an all-white, small-town Saskatchewan community. In the end, Jody’s lesson for his son is that people are people no matter what their cultural differences. “Being accepted for who you are is all about accepting yourself.”

Jody has taken his comedy to the people from coast to coast with appearances at clubs and festivals including the prestigious Just for Laughs festival in Montreal. Jody has also been in several television shows and movies. Laughter is found throughout Jody’s comedy show with something fresh at each performance. 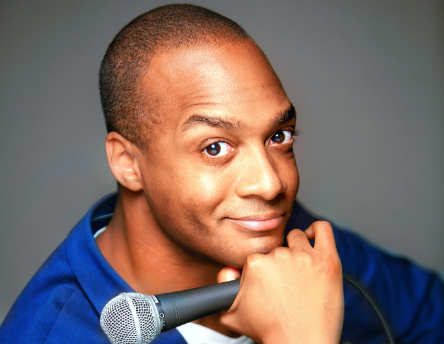 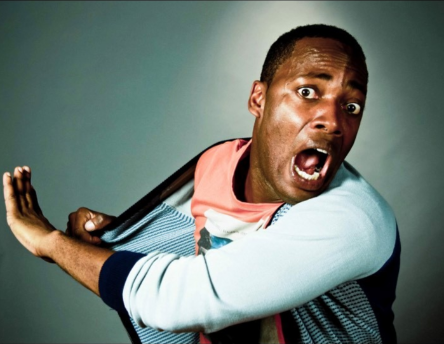 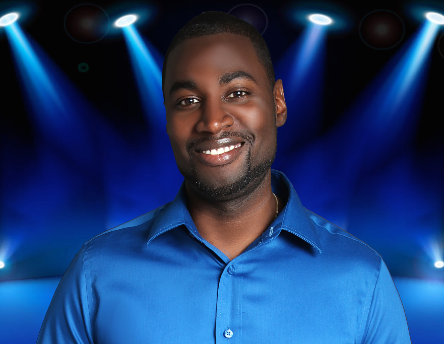