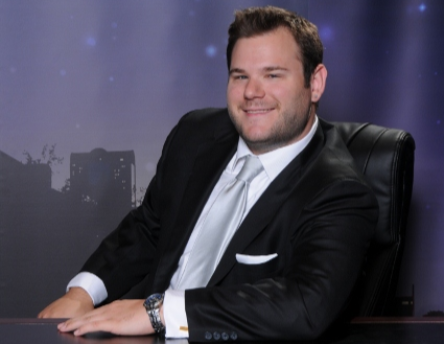 His off the cuff, improvisational style leaves crowds not only wanting more, but stunned at what they just witnessed. Jeff Leeson began his journey into comedy at the age of 14, and now 20 years later is one of the busiest touring comedians in the country. Jeff has been described as a one of a kind performer and is certainly one you do not want to miss!

Jeff’s stand up has been featured on Sirius/XM radio, The Bob & Tom Show (WGN), Spotify & i-Tunes. He has appeared on CBC radio, Global TV and CTV and has a full comedy special on Amazon Prime.