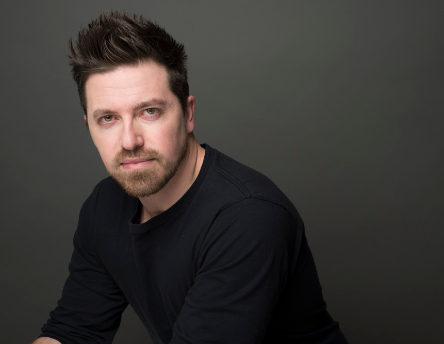 In his early twenties Geoff realized that earning a reliable salary, casual fridays, and morning conversations about the weather were not for him. He began wandering on to stages and telling funny anecdotes in Ottawa, Canada as a means of avoiding the work world. What began as a hobby has turned into...work-fun....fun-work...fwork?!

His absurd, cerebral observations about toasters, math textbooks, relationships, skydiving and social convention have made him a headlining comic in the Canadian and international comedy scenes.

He is currently busy with his morning radio show on BOOM FM 99.7 in Ottawa and as the in game stadium host for the Ottawa REDBLACKS.

You may have also heard or seen him at the Just For Laughs Festival (Toronto), CBC's Laugh Out Loud, the Canadian Comedy Awards, Comic Vision, Cracking Up the Capital Festival, and the North by Northeast Music Festival.

Geoff was a member of Team Canada and performed for the Canadian Forces in Kuwait, France, and Ukraine.relationships 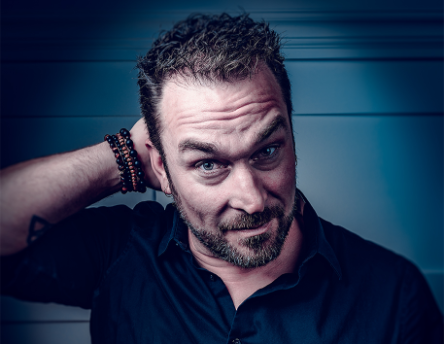 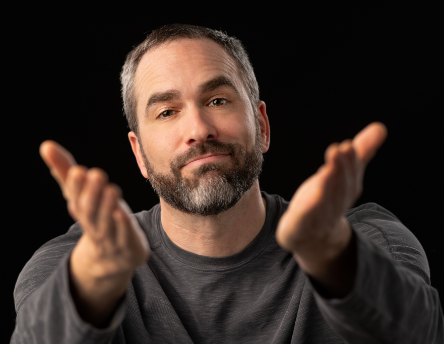