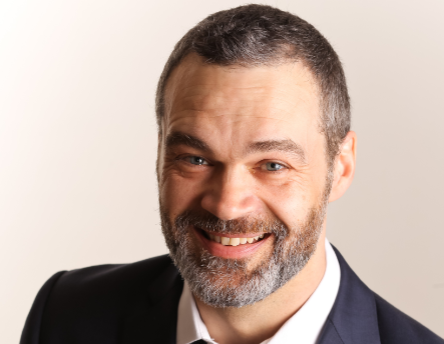 Dean Jenkinson is an award-winning comedian and comedy writer in Winnipeg, Canada.

He’s currently a writer for CBC’s This Hour Has 22 Minutes. Dean wrote the 22 Minutes sketch “Sponsor An Executive” which despite being geo-fenced in Canada has been viewed over 1.3 million times on YouTube.

He’s written for several Just For Laughs specials,creating material for such acts as The Muppets, Joan Rivers, Neil Patrick Harris, Sarah Silverman, and cast members from The Big Bang Theory.

When he's not writing comedy or performing in a comedy club, Dean entertains at corporate and community events across Canada.

He's the perfect emcee for your event or awards night, or as after-dinner entertainment for your conference, fundraiser, or Christmas party.