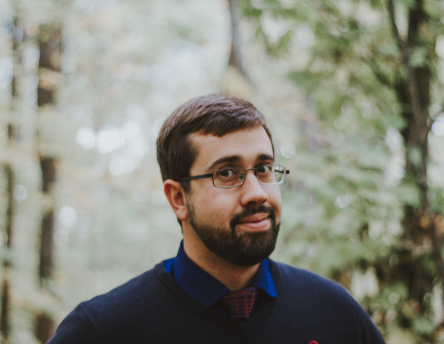 Since moving from Nottingham to Niagara Falls, British comedian David Green has established himself as a rising star in the Canadian entertainment industry. With numerous TV and festival appearances under his belt, the award winning performer is a sought after corporate entertainer and has worked for such companies as Bass Pro Shops, Home Depot, Hertz, Pathstone Mental Health, Niagara Ice Dogs and many more.

A multi-talented performer, David is the host of the award winning talk show “Live on Queen with David Green” and “Hilarity in the Horseshoe” on Cogeco YourTV. He has written, starred and directed two short films and multiple music videos. As a writer he is the recipient of the Culture Capital of Canada Literary Arts Award.